As COVID-19 dominated headlines and monopolized public consciousness, a significant shift in Canada’s transportation network went mostly unnoticed.  In May 2020, Greyhound Bus Lines quietly shut down all service until travel demand recovers. No one is sure when that will be.

Some cities still have passenger rail service, but tickets can be expensive, if they aren’t purchased well in advance. Yet people will still need to travel, and for those who don’t have a vehicle, ride shares are one of the only remaining ways to do that. Finding rides on Facebook or Kijiji is notoriously unreliable. A driver can ask for a deposit, then skip out on the actual ride. Or they can overbook their vehicle, and leave a passenger stranded. Or even worse.

“In 2017, we came across a Facebook post from police searching for an individual that had sexually harassed a female passenger,” say Brian West and Christian Michael. 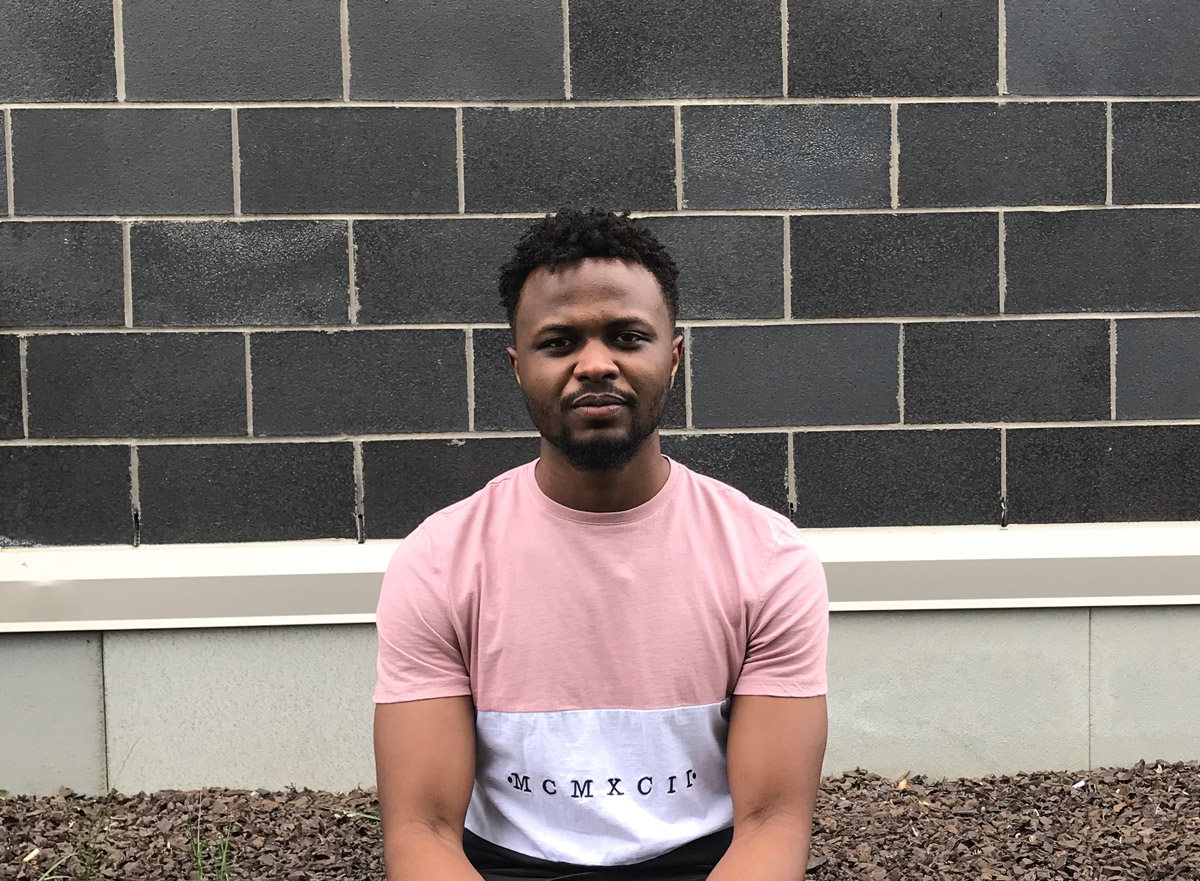 “They were asking the public if anyone had been on a specific ride, and whether they had information about the driver. When we came across that post, we realized there was a problem.”

That’s when they began working on RideBuddie, a ride share app for iPhone and Android that connects passengers with drivers, and holds both groups accountable.

“Every RideBuddie driver is verified, so every passenger can know they are legit,” says West, a 2020 graduate of Carleton’s Bachelor of Computer Science program.

“RideBuddie keeps everyone in check with rules and policies that all users must follow. Both passengers and riders can give each other a rating in the app.”

If a driver doesn’t show up, they can be penalized, and, if it happens repeatedly, suspended. If riders cancel less than 24 hours before departure, only 50 per cent of the fare is refunded.

West and Michael developed an algorithm that suggests a fare based on local gas prices, a vehicle’s fuel consumption, and the distance of the ride. Payments are made in the app using the e-commerce platform Stripe – the same seamless payment system used by companies like Lyft and Shopify to ensure transactions are secure.

RideBuddie has a panic button feature that users can press if they feel unsafe. This automatically places a 911 call, and activates GPS tracking of the user’s phone. The app also allows female riders to choose to ride only with female drivers – and vice-versa. 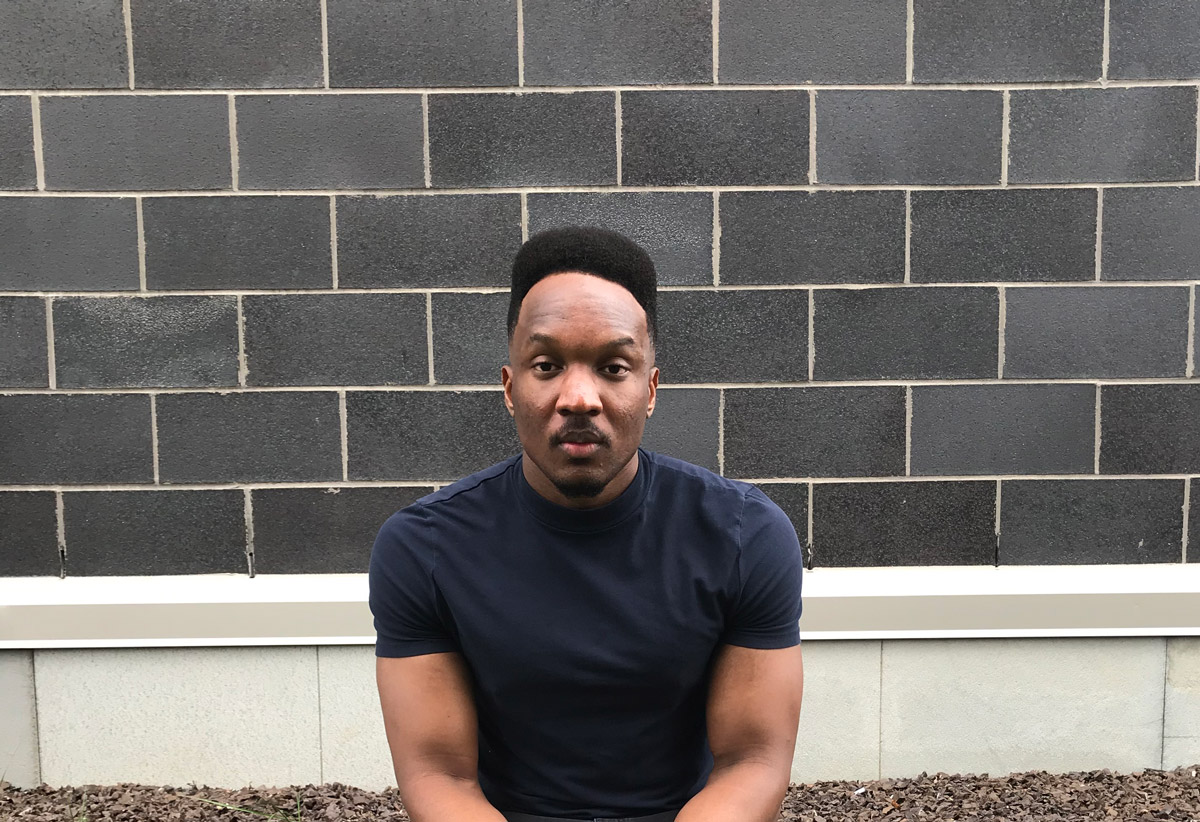 For West and Michael, it was critical to build a solid suite of safety features. Their future plans include expansion to Africa, where multi-passenger minibus taxis play a central role in transportation. RideBuddie could help give passengers confidence that a minibus driver not known to them is a legitimate businessperson with a verifiable identity.

“For many riders in North America, safety is not that big of a concern. In Africa, it is more of a concern,” says Michael, who took a hiatus from his computer science studies at Carleton to develop the app.

“It would help ensure that everyone is safe. Depending on the country, it could need to be more regulated — with stations, routes, employed drivers, and tracking at all times. But it would allow people to take steps to ensure they are safe. 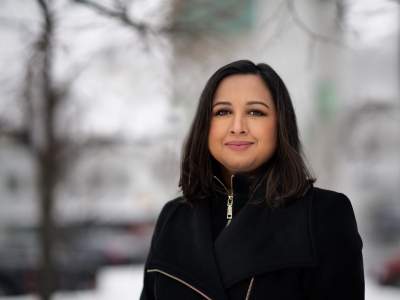 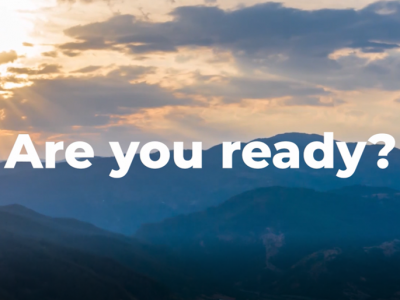 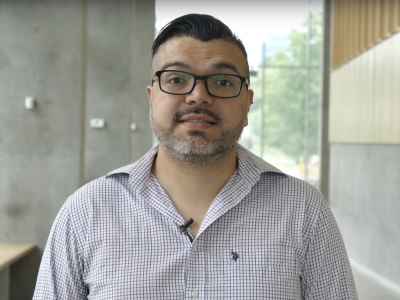 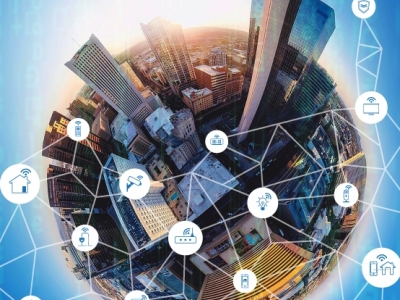