Carleton University alumna Mary L’Abbé, a leading nutrition researcher, has been named a member of the Order of Canada.

Gov. Gen. Julie Payette announced 103 new appointments in late December. L’Abbé received the prestigious honour for her contributions to the health of Canadians as a champion of nutrition.

L’Abbé (BSc/75) is a professor at the University of Toronto. She is known globally for her work investigating the nutritional quality of the North American food supply. Her lab recently conducted a survey with World Action on Salt and Health that found nearly three-quarters of Canadian breads exceeded Health Canada’s 2016 targets for sodium, and that almost 25 per cent were above recommended maximum levels.

L’Abbé has also been involved with several committees of the World Health Organization, including the Nutrition Guidance Expert Advisory Group on Diet and Health.

Having started her academic career at Carleton with a biochemistry degree, L’Abbé completed a master’s and doctorate in nutrition sciences at McGill University. She has authored more than 180 peer-reviewed scientific publications, book chapters and government reports, and was previously the director of the Bureau of Nutritional Sciences at Health Canada before joining the University of Toronto.

Former Carleton student Peter Simons was also named a member of the Order of Canada for his leadership in business, advocacy of the Canadian retail industry and philanthropic endeavours. Simons, president and CEO of La Maison Simons Inc., studied social sciences and sciences at Carleton in 1981 and 1982.

Author, actor and playwright Ann-Marie MacDonald was appointed as an officer of the Order of Canada. MacDonald studied humanities and languages at Carleton in 1976 and 1977. Her first novel, Fall on Your Knees, was a critically acclaimed international bestseller. MacDonald was the inaugural Mordecai Richler Reading Room Writer in Residence at Concordia University. 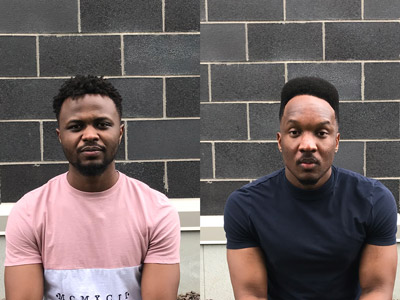 As COVID-19 dominated headlines and monopolized public consciousness, a significant shift in Canada’s transportation network went mostly unnoticed.  In May 2020, Greyhound Bus Lines quietly shut down all service until... More 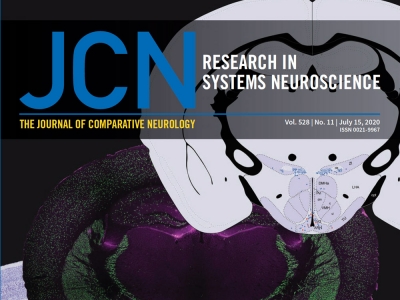 By Ty Burke There are roughly 86 billion neurons in a human brain. It is our most complex organ – and the least understood. Far from knowing what each neuron... More 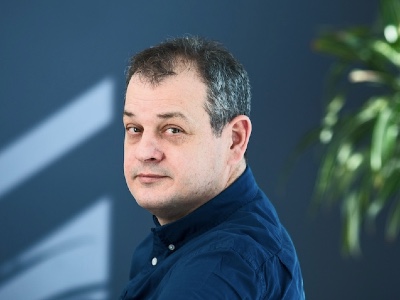 When Carleton University hosted the Canadian Society of Epidemiology and Biostatistics (CSEB) conference in May 2019, the terms COVID-19 and SARS-CoV-2 had not yet been invented, let alone uttered. As... More 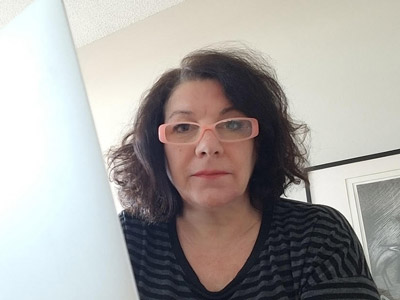