Ravens, Owls and Bats — Oh My!

In the spirit of Halloween, we’re sharing fascinating facts about spooktacular critters.

Read on to learn about owls, bats, ravens, wolves and spiders from Michael Runtz, an instructor in Carleton’s Department of Biology and one of Canada’s foremost naturalists, nature photographers and natural history authors. Along the way, discover wildlife research taking place at Carleton, like that of recent MSc graduates Lauren Maretto and Julia Put, who conducted research on bats as members of Prof. Lenore Fahrig’s lab.

Happy Halloween from the Faculty of Science! 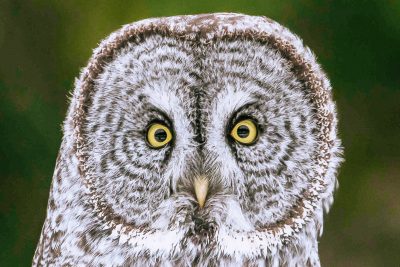 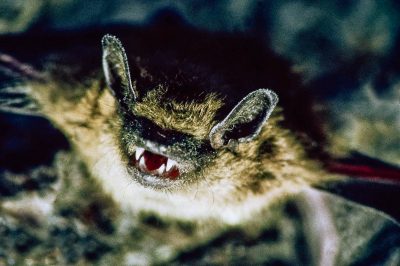 “My MSc research in the Fahrig lab used acoustic recorders and insect traps to compare bat activity and bat prey availability at organic vs. conventional agricultural fields. We matched organic-conventional pairs of fields such that in each pair the fields were similar in size, hedgerow length, and surrounding landscape composition. We found that organic fields had greater bat activity and bat prey availability than conventional fields.” – Julia Put, MSc Graduate, June 2018 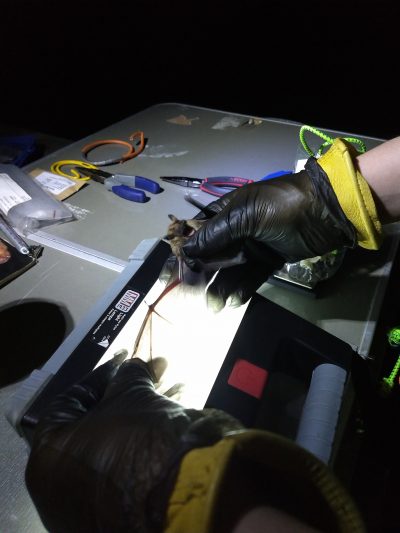 “My research aims to inform effective management of bat habitat in urban environments, since urbanization is increasingly impacting wildlife. Specifically, I aimed to find how far away in Toronto bat activity is impacted by the addition or loss of tree canopy, which was about 200m. In other words, if we chopped down or planted trees in a backyard or park, it would influence bat activity about 200m away.” – Lauren Moretto, MSc Graduate, June 2018 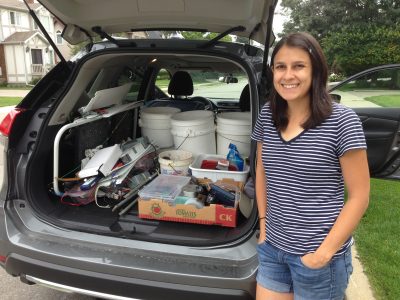 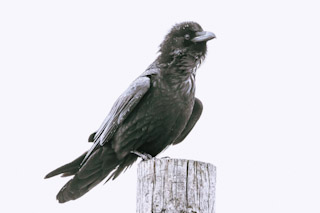 WOLVES: It’s Their Pack and They’ll Howl if They Want To

For the last 25 years, Michael Runtz, an instructor in Carleton’s Department of Biology and renowned naturalist, has led a wolf howl at Bonnechere Provincial Park. In 2018, the howl saw over 250 attendees. Runtz also leads an annual wolf howl at Algonquin Provincial Park. Both howls take place in August. 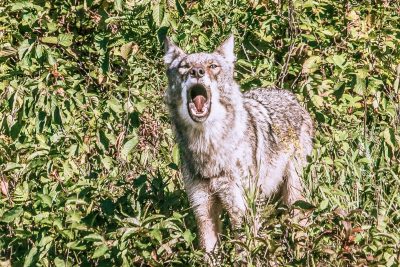 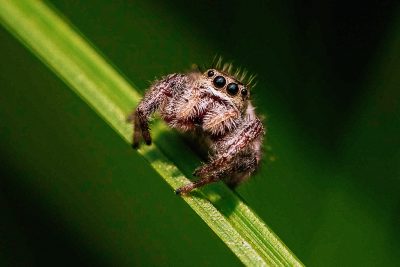 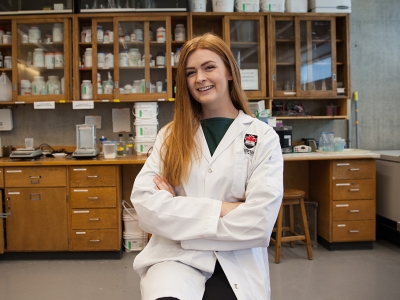 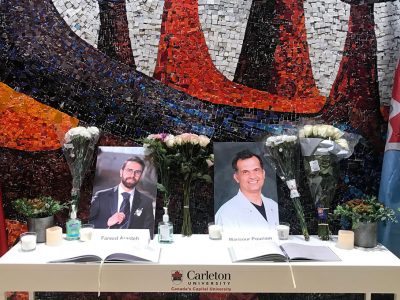 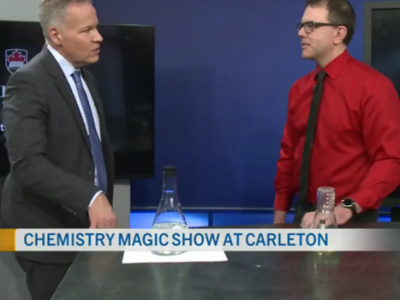 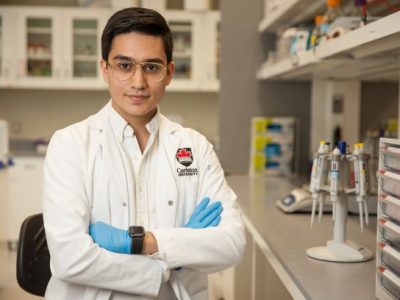