McMullin and Rand, both professors in the Department of Chemistry, study the diversity and toxicology of cyanobacteria toxins and per- and polyfluoroalkyl substances, respectively. 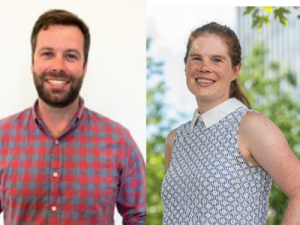 The CFI funds will be used to detect legacy and emerging chemical contaminants, as well as help determine their molecular basis of toxicity.

McMullin and Rand are among several other Carleton researchers who received funding from CFI’s JELF earlier this year for their work on manufacturing nanoparticles, understanding how animals fly, monitoring water pollution, and strengthening endangered languages.

Visit McMullin’s lab website for further information about this project and learn more about Rand’s research on combining environmental chemistry with toxicology in this Carleton Newsroom story. 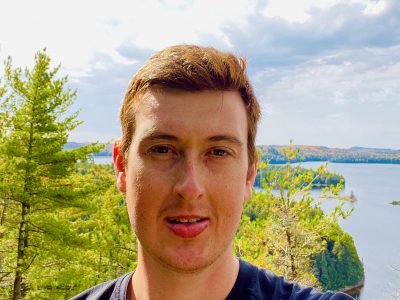 Carleton University Physics PhD candidate Steven Weber has won the PhD thesis award from the Canadian Association of Physicists (CAP) Particle Physics Division (PPD). The PPD thesis award is given to a... More 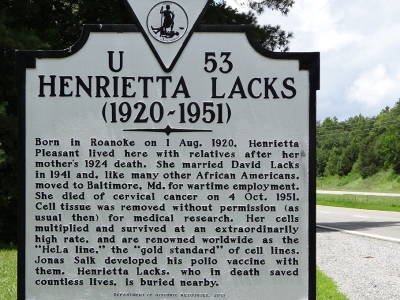 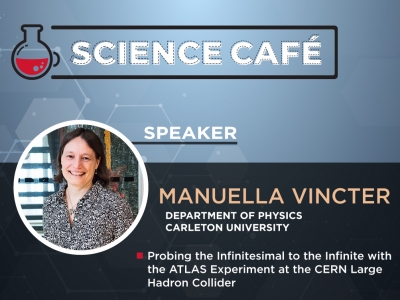 Online Science Café – Probing the Infinitesimal to the Infinite with the ATLAS Experiment at...

One of the goals of particle physics is to explain the structure of matter at the smallest distance scales. For decades, the properties of the basic building blocks of matter... More 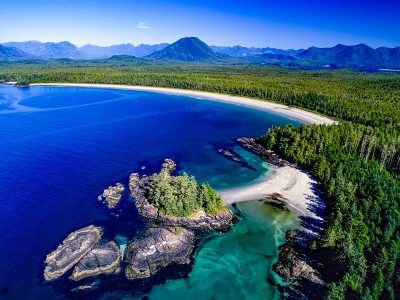 The Conversation: Respect for Indigenous knowledge must lead nature conservation efforts in Canada

The Conversation: Respect for Indigenous knowledge must lead nature conservation efforts in Canada