Held in Carleton’s Health Sciences Building, the conference attracted participants from across Canada and the United States, representing both local and national organizations and institutions, including the University of Ottawa, the NHL and ESPN.

“The reason I am here is for the community,” said Stimson. “It’s tremendously encouraging and lifts people up and supports them in their ideas and work.”

For the past five years the conference has served as a medium for discussion about the state and culture of hockey analytics, with talks centered around ways to quantify what happens on the ice and how to utilize game data to improve the statistics of competing teams over various leagues.

“Analytics is kind of like the evidence-based pursuit of the sublime of an athlete’s ability,” Stimson added.

And it’s no longer confined to a small group of experts. International collaborations and events have helped hockey analytics become a much more accessible tool for both professionals and fans of the good old hockey game. 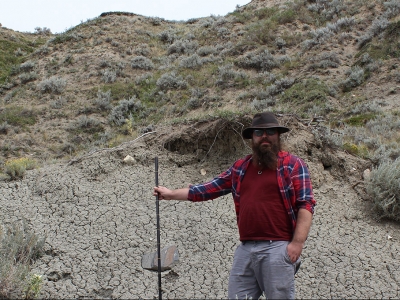 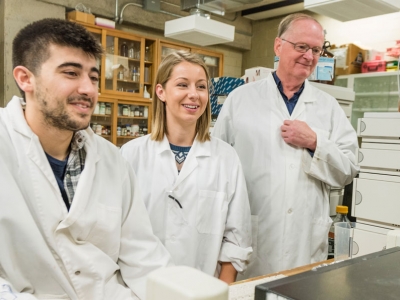 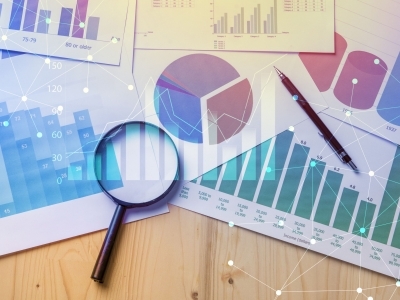 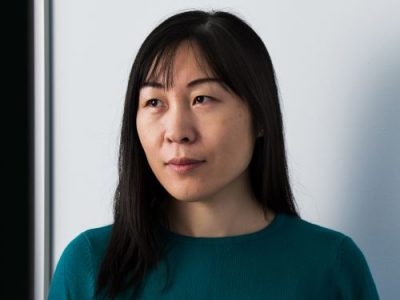