Turning the Tide: Event Examines Experiences of Women in Science

258 years. That’s how long it will take for women to be equally represented in some areas of science if action is not taken now, according to published research on the matter. Closing this gender gap was the focus of Turning the Tide for Women in Science: Untold Stories and Ideas for Change, an event held by the Faculty of Science on March 4, 2020 in celebration of International Women’s Day.

“I’m here because I love science,” said Prof. Rowan Thomson, who moderated and helped organize the event. “I love being a physicist. I love doing math and using equations to describe everything from the early universe to cancer.”

“But throughout my career, I’ve been asking myself this question – and it never goes away: where are the women?” asked Thomson, Canada Research Chair and Associate Professor in the Department of Physics.

The answer to this question is complex, but it can be boiled down to a number of informal and formal barriers faced by women in science, said Thomson. These include stereotypes, implicit or unconscious bias, fewer role models, instability in the early career, career interruptions, inequitable hiring processes, weaker reference letters, fewer opportunities to speak at conferences, less research funding, pay inequities, fewer leadership opportunities, micro aggressions and more.

The event included a panel of women scientists in various fields at Carleton. Included among them were:

“When I think about what it means to be at the head of a classroom, mentoring young women through research and ushering them forward to the next stage in their career, I very much take to heart a transformational leadership style,” said Hellemans during the panel discussion. “I hope that I’m creating the next generation of women leaders, wherever it is they choose to be.” 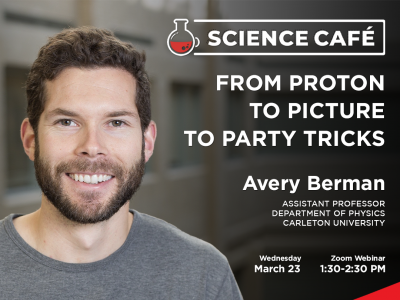 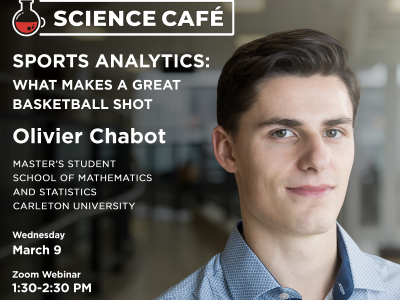 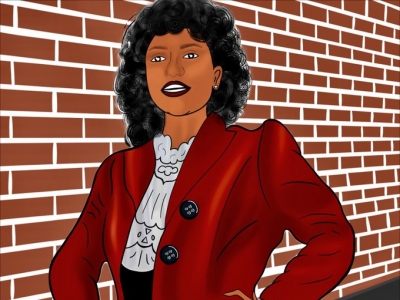 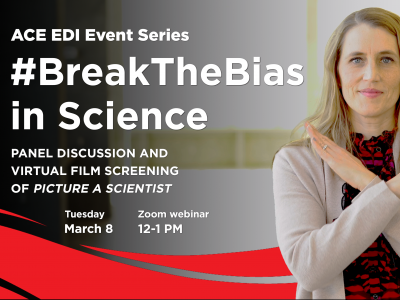