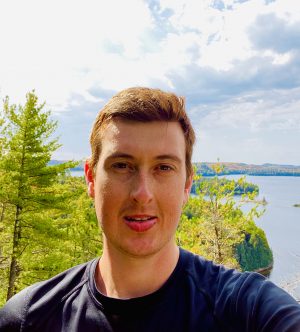 The PPD thesis award is given to a student who has received a PhD degree in Experimental or Phenomenological Particle Physics from a Canadian university in the current calendar year. The award consists of $500 from the PPD, an invitation to give a 30-minute talk at the upcoming CAP Congress, and publication of a two-page summary of the thesis work in an issue of Physics in Canada.

“The committee was very impressed by his excellent work,” commented representatives of the PPD, a community of particle physicists across Canada focused on understanding the fundamental particles of the universe and their interactions.

The award announcement from the PPD sent April 1, 2021 reads, “this EW-Zjj process is a fundamental process of the Standard Model (SM), and … is difficult to study, so an advanced methodology is employed to measure the EW-Zjj signal by exploiting topological features. This methodology and the large dataset collected during Run-II have made it possible to measure the cross section of EW-Zjj differentially for the first time.” 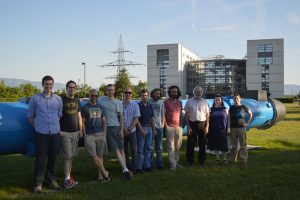 Weber is a member of The Carleton ATLAS group, a team of researchers from Carleton’s Department of Physics working on the ATLAS experiment, one of four large detectors located around the 27 kilometer-long Large Hadron Collider (LHC) located at CERN near Geneva, Switzerland. The ATLAS experiment is designed to explore the physics that underlies the behaviours of the building blocks of the universe.

Learn more about ATLAS in the March 24 Science Café, “Probing the Infinitesimal to the Infinite with the ATLAS Experiment at CERN,” presented by Carleton Physics Prof. Manuella Vincter. 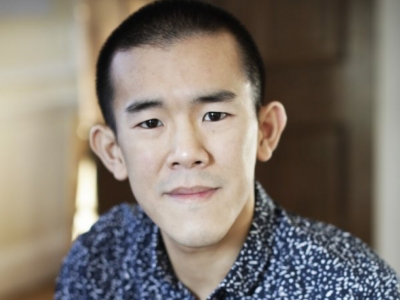 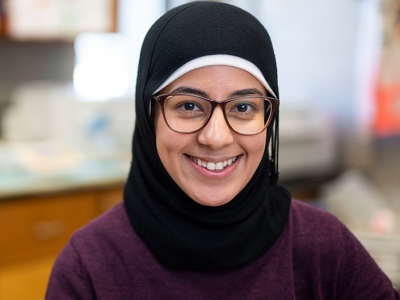 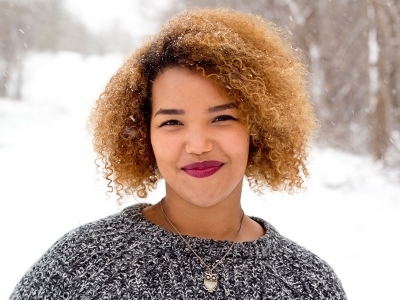 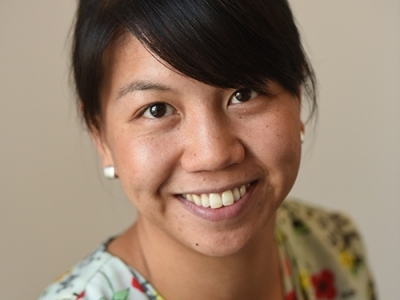