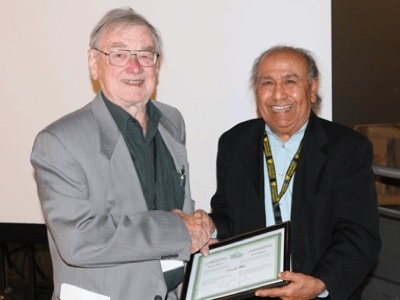 The University is saddened to hear of the passing of Professor Dr. Donald R. Wiles on July 13, 2022. Don, as he was universally known, had a 66 year long association with Carleton, having been appointed Assistant Professor in 1959, only two years after Carleton became a University.

Don was the epitome of the University professor. He held positions from Assistant Professor to Professor Emeritus. He was departmental chair of Chemistry for ten years beginning in 1979. He held visiting professor positions in Romania, Australia and Indonesia. He taught ten different chemistry courses on campus, as well as giving many courses on radiation and radiochemistry to various groups off campus. He was a prolific writer of peer-reviewed papers, books and technical reports. Don’s interest in all things radioactive led to his long association with the Federal Environmental Assessment Review Office to examine technical aspects of high-level nuclear waste disposal.

Don’s interests were wide and varied. He applied his technical abilities to the chemistry of art and artifacts, which spawned a book on the subject and a course for non-chemistry students. He was a gentleman farmer for years, and once remarked “there are easier ways to lose money.” He had a pilot’s license and owned a small Cessna aircraft which at times he used to fly colleagues to chemistry conferences. He was also an accomplished musician.

Don was instrumental in setting up the Carleton University Retirees Association, and spearheaded the establishment of the Almonte Lectures, a series of monthly lectures on various topics aimed at the general public. Both of these initiatives are still in operation. Don’s generosity is evident in several endowed awards that bear his name, including the Prize for Laboratory Demonstrators, a Graduate Scholarship in Chemistry, an Undergraduate Scholarship in Chemistry, a Scholarship in Environmental Science, and an Entrance Scholarship in Science. In recognition of a long and distinguished career with Carleton, Don was awarded the degree of Doctor of Laws, Honoris Causa in 2011.

Those who knew Don will miss his boundless energy, curiosity, community spirit, and generosity. Don is survived by his wife Billy, children Anne, Karen and Peter, and many grand and great grandchildren. 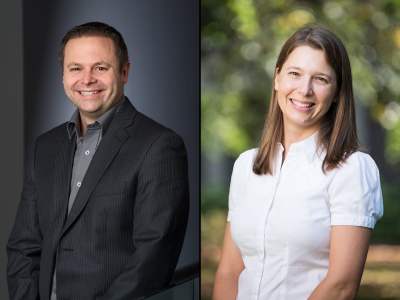 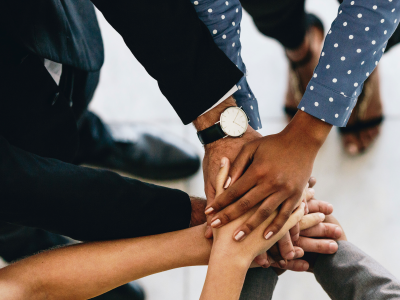 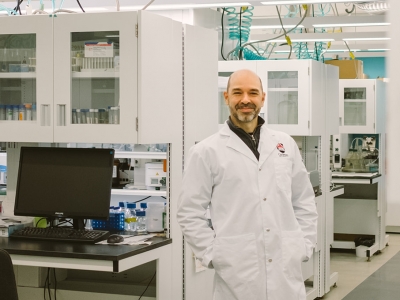 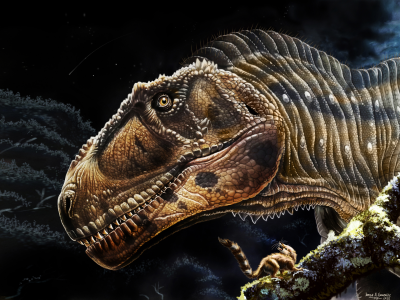