Science Café | Did You Know That the Yellowstone Caldera Could Erupt With Catastrophic Global Consequences? 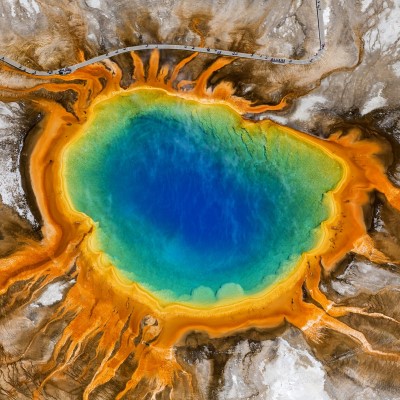 The Yellowstone caldera, located in Yellowstone National Park, is one of the world’s largest active volcanic systems and is the locus of activity associated with the Yellowstone Hotspot. The caldera, a large depression in the Earth’s surface, was created due to three massive volcanic eruptions during the past 2.1 million years.

Presently, more than half of the world’s geysers, hot springs and mudpots can be found within this caldera. These hydrothermal features, plus abundant earthquakes and surface uplift, indicate that Yellowstone is still very much an active system. Using data from the past two decades, scientists have been able to image the magma reservoir beneath the caldera and what the source region for the magma looks like.

Using data from past eruptions associated with the Yellowstone Hotspot, modern hydrothermal and seismic activity and subsurface imaging we will examine the anatomy of this system from the mantle to the Earth’s surface to examine questions like: 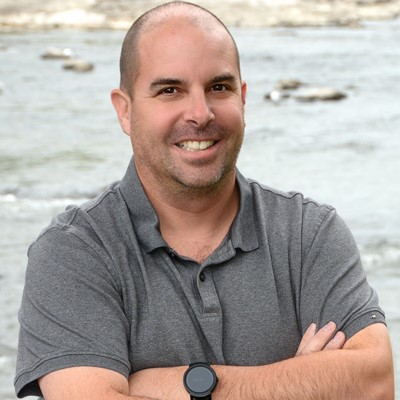 Dr. Pignotta is a structural geologist whose research revolves around the dynamics of magmatic systems and the construction and evolution of magmatic arcs and orogenic belts in western North America. In addition, he has been active investigating the geochemical, economic and structural evolution of Archean greenstone belts, paleogeographic reconstruction of North American Cordilleran terranes, formation and evolution of ocean crust/ophiolites and the quantification “frac” sand grain sizes/shapes using digital image analysis. His research approach relies heavily on the integration of classical field geology with modern computational and analytical techniques. His research also focuses on involving undergraduate students in research and has worked with nearly 50 undergraduates in his career.