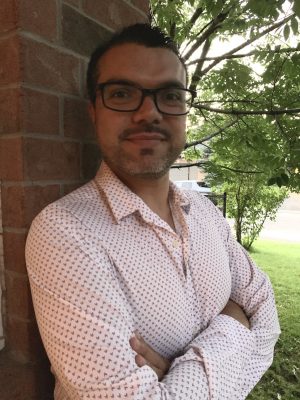 Prof. Argel Aguilar-Valles obtained his B.Sc. (Biology) and M.Sc. (Biochemistry) at the National University of Mexico. He went on to do a Ph.D. (Neuroscience) at McGill University, investigating the interplay between inflammation and brain development in the generation of mental illnesses such as schizophrenia and depression. Posteriorly, he trained as a postdoctoral fellow at the Scripps Institute, investigating epigenetic mechanisms in the formation of aberrant memories linked to substance abuse. Then, he moved back to Montreal to train in electrophysiology and mRNA translation in the brain with Jean-Claude Lacaille (Universite de Montreal) and Nahum Sonenberg (McGill University). He started his independent research group at Carleton University’s Department of Neuroscience in January 2019, focusing his work on understanding the pathological mechanisms of neurodevelopmental brain disorders (autism and schizophrenia) and the mechanism of action of novel antidepressants.

Understanding the Workings of Novel Antidepressants 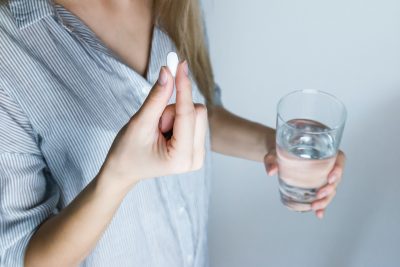 More than 1/3 of patients diagnosed with major depression do not respond to traditional antidepressant treatments, such as serotonin reuptake inhibitors. Recently, ketamine was approved for the treatment of those patients that did not improve after other antidepressant treatments. Despite its clinical promise, we are still trying to understand how ketamine works. We have demonstrated that ketamine activates the protein factory of the brain, especially in neurons. This knowledge can be used for the design of safer and equally effective drugs for the treatment of depression.

Come and virtually join us for a lively discussion around a scientific issue of the day. Be prepared to be informed, engaged and even amused, as our professors share their scientific discoveries with you. All are welcome. For more information, please contact the Faculty of Science by email at odscience@carleton.ca